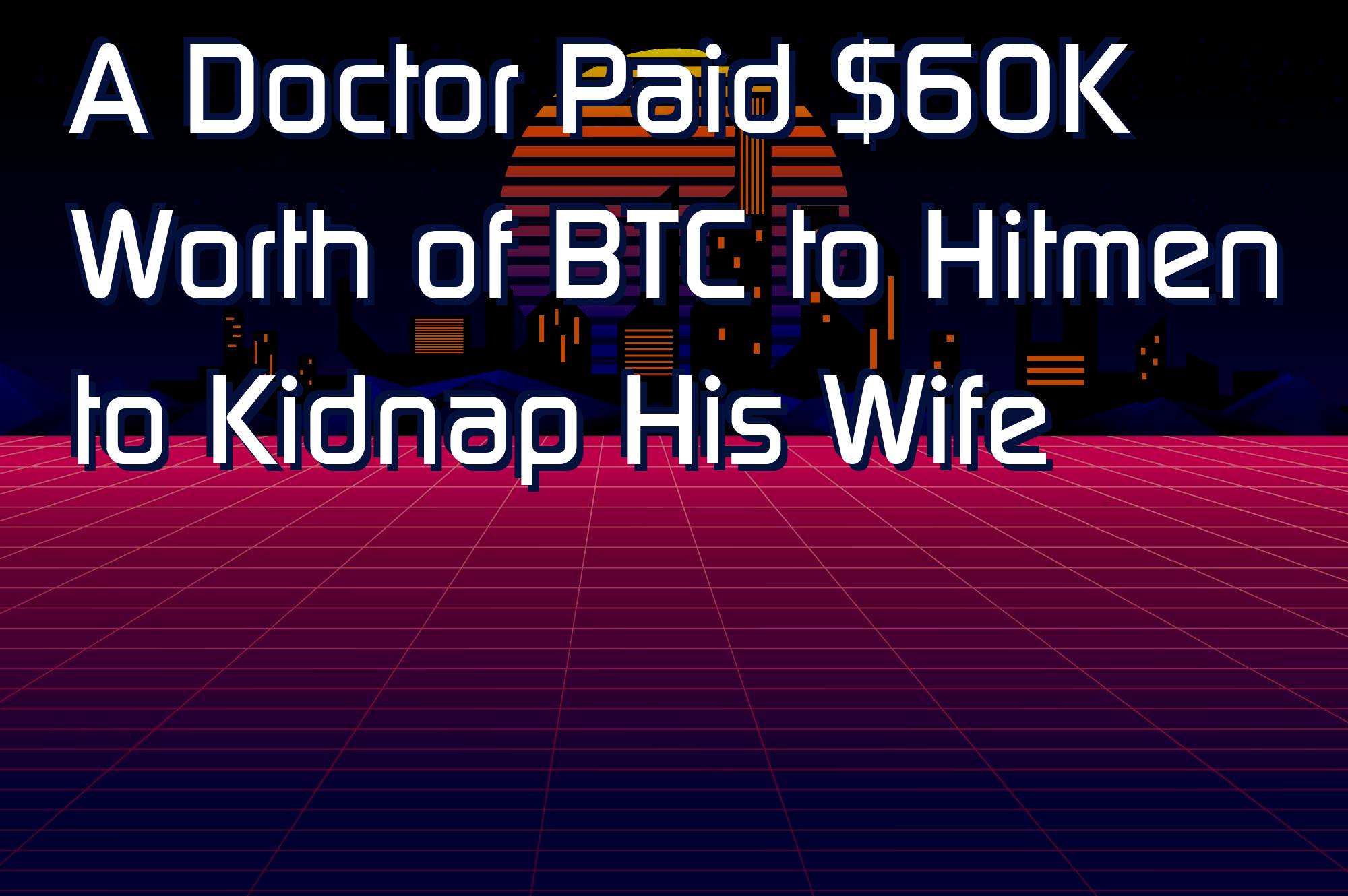 Ronald Craig Ilg – a 55-year-old former neonatologist from Spokane, Washington – admitted to transferring $60,000 worth of bitcoin to multiple hitmen on the Dark Web whose task was to cause severe injuries to an ex-colleague of his. Apart from that, he ordered the criminals to kidnap his estranged wife and inject her with heroin so she would drop divorce proceedings.

Ilg now faces five to eight years of prison time. The US authorities will announce the exact punishment in November 2022.

The FBI Prevented the Crimes

Despite his profession, Ronald Ilg was willing to cause significant harm to one of his former colleagues. In 2021, he contacted numerous killers on the notorious Dark Web, insisting that they injure or even break the hands of the victim. To conceal his identity, he used the pseudonym “Scar215” and the password “Mufassa$$.”

Initially, Ilg transferred $2,000 worth of bitcoin to the criminals and provided them with the victim’s picture and address. He also insisted on evidence once the beating was done and assured that there will be another task in the future:

The subject of his next crime was his estranged wife, who had already filed divorce papers against him. He paid nearly $60,000 in BTC to the Dark Web wrongdoers so they could kidnap her and inject her with heroin. Under the effect of the drugs, Ilg expected she could return to their failed marriage life and drop the divorce plans. 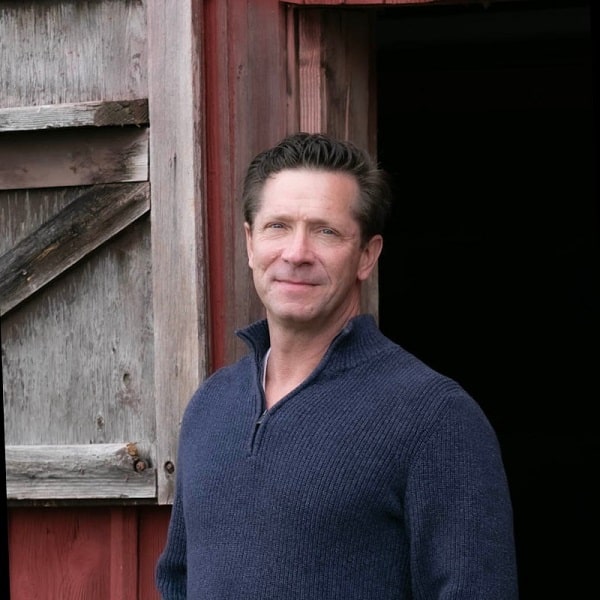 Fortunately for the victims, the Federal Bureau of Investigation (FBI) detected the scheme and obtained copies of the former doctor’s messages with the hitmen. During a voluntary interview with the agency, he falsely claimed he wanted to commit suicide. He also sent a letter to a key witness in the case against him – begging her to marry him so he could control the whole process.

“This case demonstrates how violent offenders exploit cyberspace and cryptocurrency to further their criminal agendas. Mr. Ilg solicited and paid for multiple dark web hitmen to target the two victims in this case. Mr. Ilg also wanted to target additional victims if the hitmen followed through with the plan to harm these first two victims,” US Attorney Waldref commented on the crimes.

For his part, Michael Heiler – top agent at the FBI – assured that the organization will continue looking for such crimes, trying to prevent them before it’s too late.

The Department of Justice will reveal Ronald Ilg’s sentence on November 8. He could go behind bars for 60 to 96 months.

The Similar Case of Jessica Sledge

Earlier this month, the Ameican authorities sent the 40-year-old resident of Pelahatchie, Mississippi – Jessica Sledge – to Federal Prison for a period of 10 years. Her crime: she paid $10K worth of bitcoin to a Dark Web hitman who had to kill her husband.

Like the aforementioned case, the FBI detected the murderous plot and brought Sledge to justice. Apart from the 120 months of jail time, she was slammed with a $1,000 fine, while law enforcement agents will strictly monitor her actions for a term of three years after she gets released.

The post A Doctor Paid $60K Worth of BTC to Hitmen to Kidnap His Wife appeared first on CryptoPotato.

@$24611: A Doctor Paid $60K Worth of BTC to Hitmen to Kidnap His Wife was posted on August 14, 2022. This post may include a link to a website operated by a 3rd party. MegaSheep doesn’t claim to own or represent any of the trade names, products or trademarks associated with any of the linked posts!