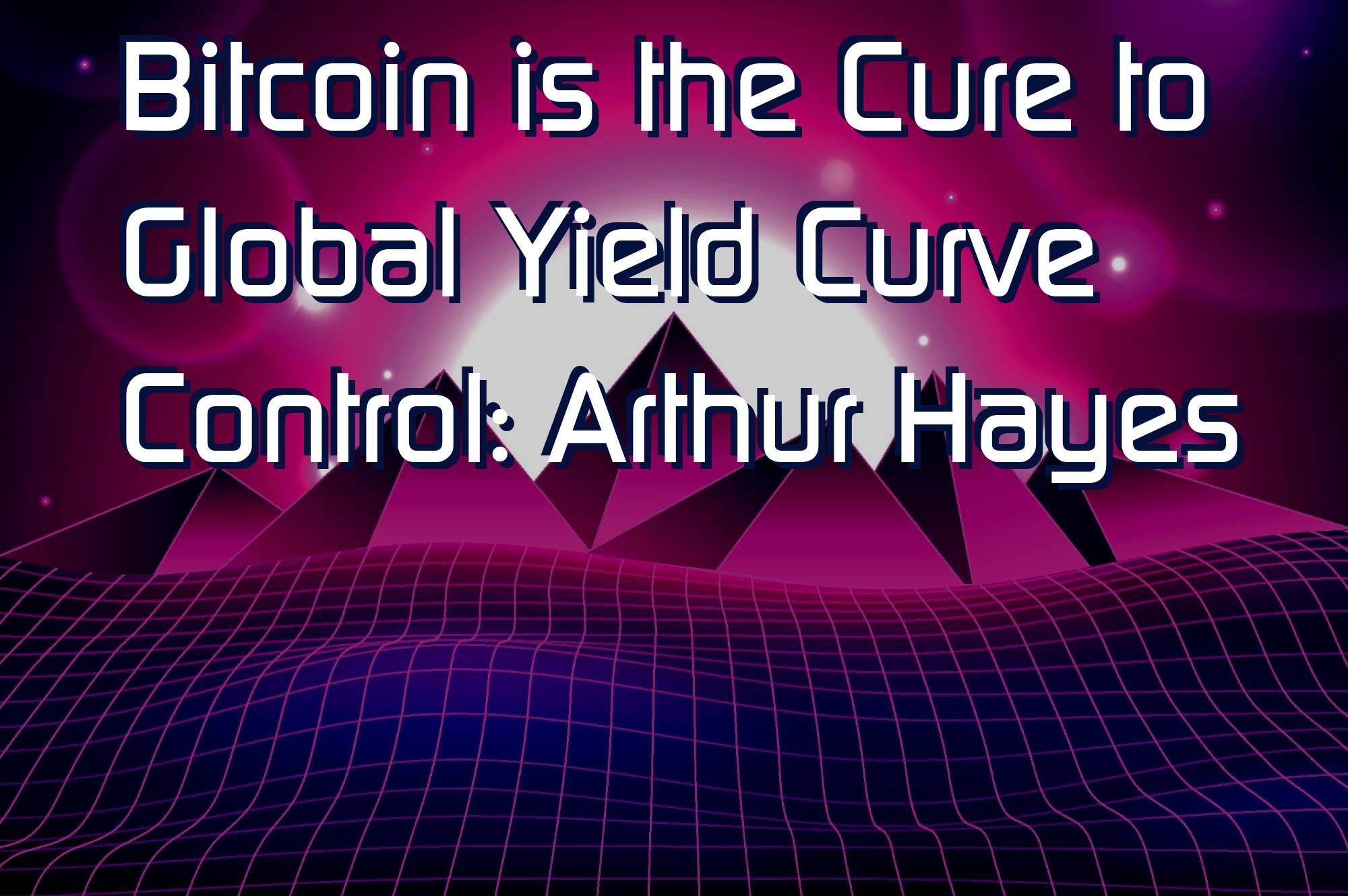 The former CEO predicted that YCC will soon spread to central banks across the globe, implying the leading cryptocurrency will grow attractive in the process.

Bitcoin and the Bank of England

Hayes’s comments were in response to the Bank of England (BOE)’s latest decision to conduct temporary purchases of long-dated UK government bonds, starting from September 28th.

The BOE was forced to take action after 10-year glit rates erupted on Tuesday to 14-year highs of over 4.5% – up from roughly 3.5% on Friday. According to the Financial Times, this was triggered by a liquidation cascade of interest rate derivatives that caused pension plans to dump their long-term government debt.

YCC leads to more money in the economy, potentially marking the United KIngdom’s partial departure from a global trend toward hawkish monetary policy. According to Hayes, other countries will soon follow.

“A virus starts in one host and moves on quickly to the next,” he tweeted on Wednesday. “All central bankers think and act alike. If it’s happening in the UK, your banana republic is next.”

The co-founder added that Bitcoin is “Lord Satoshi’s cure” to the problem.

Hayes argued in March that fiat currencies – particularly the U.S. dollar – will hyperinflate over the next decade, causing the world to flee to gold and Bitcoin as safe havens. Both commodities have frequently been compared to one another as inflation hedge assets, due to their scarcity.

In July, he also suggested that the Federal Reserve could begin “printing money” again if other currencies continued weakening against the dollar, which would be bullish for Bitcoin.

The British pound has rapidly depreciated against the dollar this week, an now nears dollar parity. In the aftermath, trading volume for the BTC/GBP trading pair has soared.

What Will Other Central Banks Do?

Fed chairman Jerome Powell has made no indication that he plans to reverse course on tightening interest rates. His public comments consistently reflect a desire to quell record-high inflation in the United States.

Yet some think this strategy can’t last. Senator Elizabeth Warren criticized Powell’s plan in August, saying she is “very worried that the Fed is going to tip this economy into recession.” Indeed, the U.S. already confirmed a technical recession in July after marking two consecutive quarters of negative GDP growth.

@$19547: Bitcoin is the Cure to Global Yield Curve Control: Arthur Hayes was posted on September 28, 2022. This post may include a link to a website operated by a 3rd party. MegaSheep doesn’t claim to own or represent any of the trade names, products or trademarks associated with any of the linked posts!